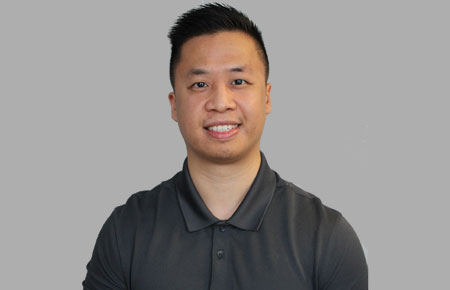 Henry Mok graduated from the Physical Therapy program at the University of British Columbia in 2021. Prior to this, he […] 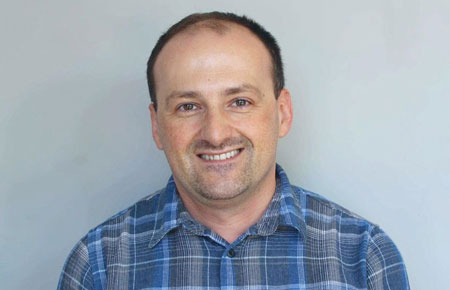 Luke completed his studies at the University of Medicine and Pharmacy “Victor Babes”, Romania. Working with a variety of populations […] 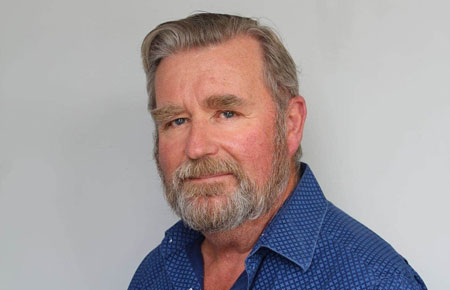 David Moffitt has over 30 years of experience in treating soft tissue syndrome and chronic pain conditions. He was raised […] 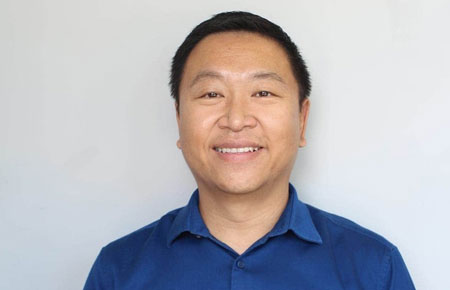 Edwin Chock received his Master’s degree in Physiotherapy from the University of Toronto in 2003. Since graduation, he has taken […] 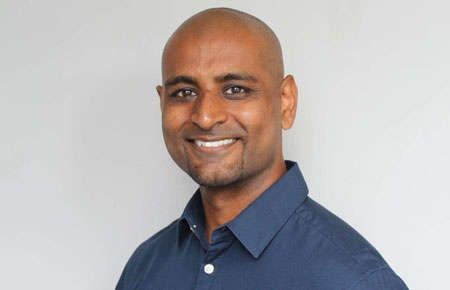 Gordon discovered his love for health & fitness in gr. 10 P.E. class and has pursued this passion ever since. […]

Visit us on Social

Book an Appointment
Find  a  Doctor